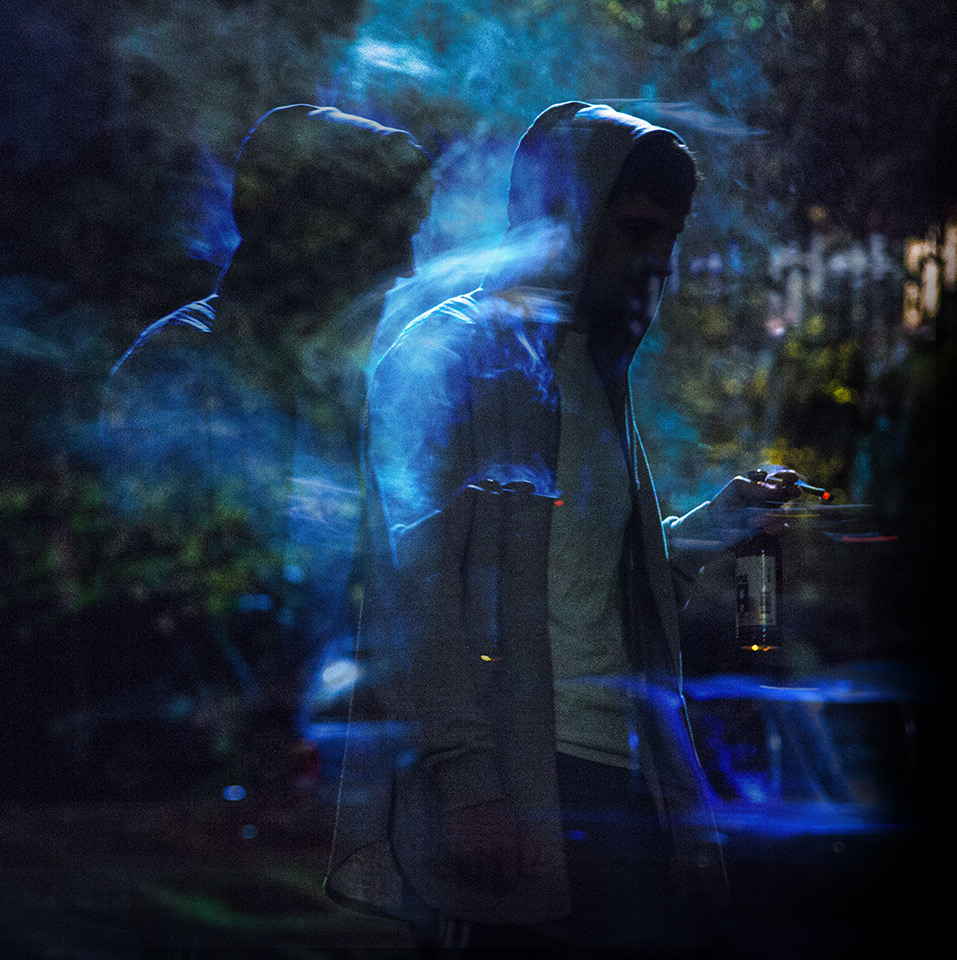 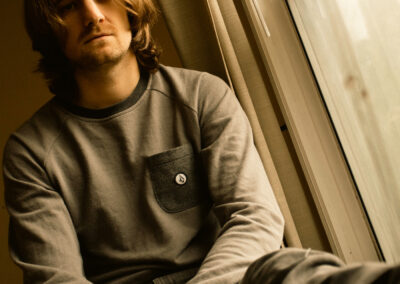 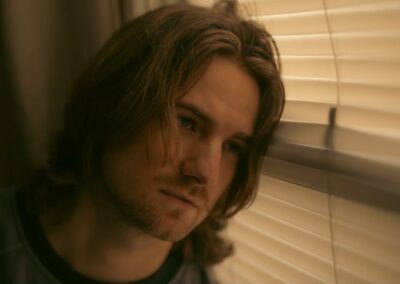 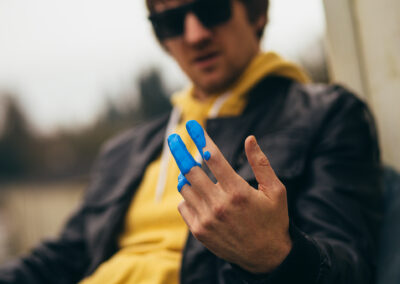 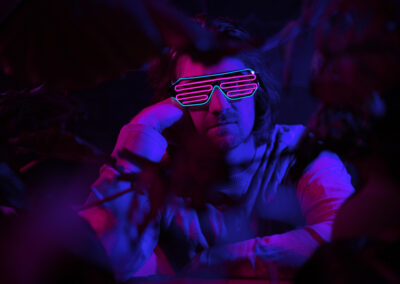 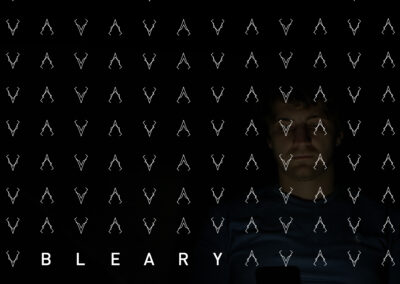 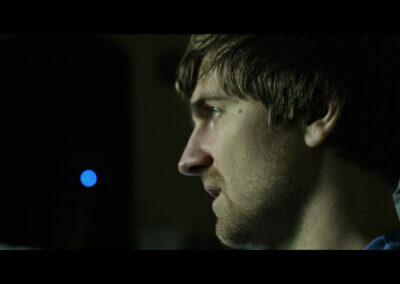 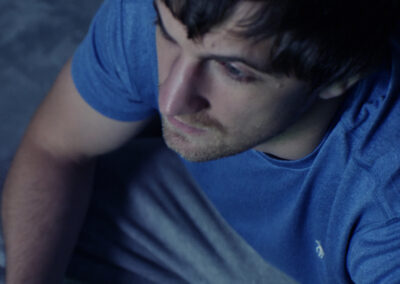 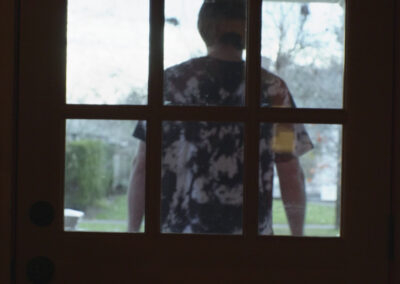 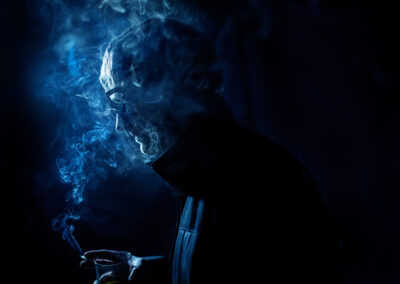 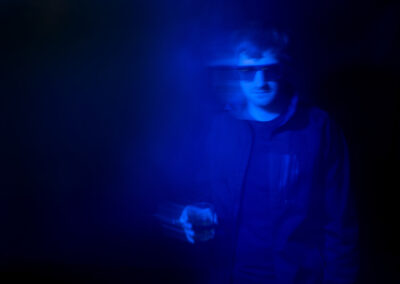 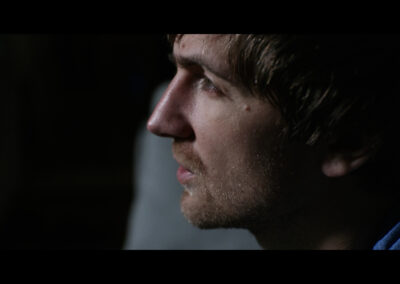 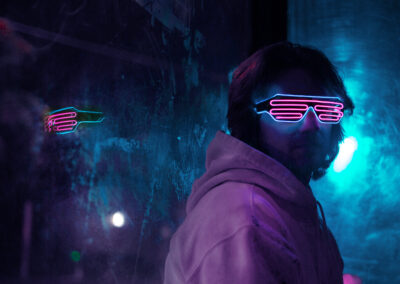 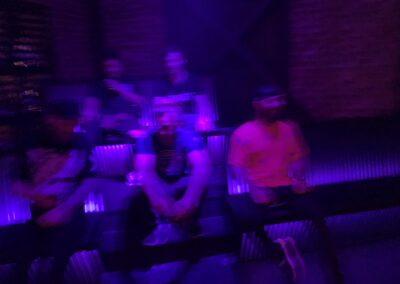 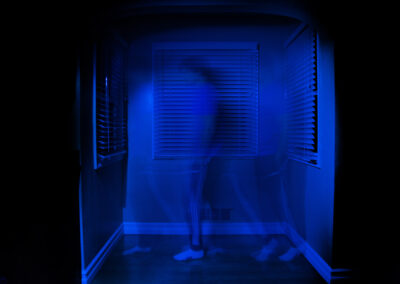 I’m Bleary, and I make music for the soul. I first started releasing music following a breakup, and stayed in the sad-boy genre for a while out of familiarity and a love for it, but I’m now moving back to traditional West Coast Hip-Hop roots. All tracks have free direct downloads on Soundcloud for DJ’s.

My original inspiration and biggest influence is Tupac, who is PROVABLY the best of all time if you consider all inputs of what makes a rapper great (content/style/heart/influence).

My ultimate dream is to meaningfully combat the elite-driven machine that seeks to divide us with propaganda, impoverish us with policy, and enslave us with force. And I hope to do this by getting people to look at themselves. Everyone wants millionaires and billionaires to help them, but don’t help those who are destitutely poor across the world. Only by focusing on their responsibility for others can people let go of their pride, anger, and uncontrolled emotions.

Coming from Portland, OR, one of the “wokest” places on earth, live performances are an inefficient avenue for traction. So thank you so much for liking my shit and being willing to endorse me! If I ever make it and can still track you down, this debt will not go unpaid.

The paradox of lyrical compositions is that the more time you spend with lyrics the better they become, but the worse the delivery gets as you tire of the melody. Tupac would hear the track, write the lyrics without it, then be hearing it pretty much for the first time as he performed it. Lil Wayne goes line-by-line or stanza-by-stanza. My approach is a blend of the two: freestyling the song, going back and cleaning up lyrics without the music, then reading back the cleaned up lyrics.

I’m Not Fuckin’ With You is a Rap/Trap/EDM blend about a former best friend who sacrificed our friendship and became a shell of himself to pacify his girl. I use the word “baby” a lot to make it blend with my breakup songs (and to provide plausible deniability should I ever need it hah).

Like all my songs, it follows a unique structure because I find the traditional ababab progression annoying as fuck.

The record was produced and mixed by grammy-nominated Latin producer, Alonso Pru (@pru_dl).

I will release 2 albums by the end of January, with a third in Feb. All the tracks are recorded, just waiting for mixing. The albums will be titled B-Sides and Freestyles (self-explanatory), To Baby With Love (the final emo album), and The West Ghost (the first straight-up hip-hop album.) 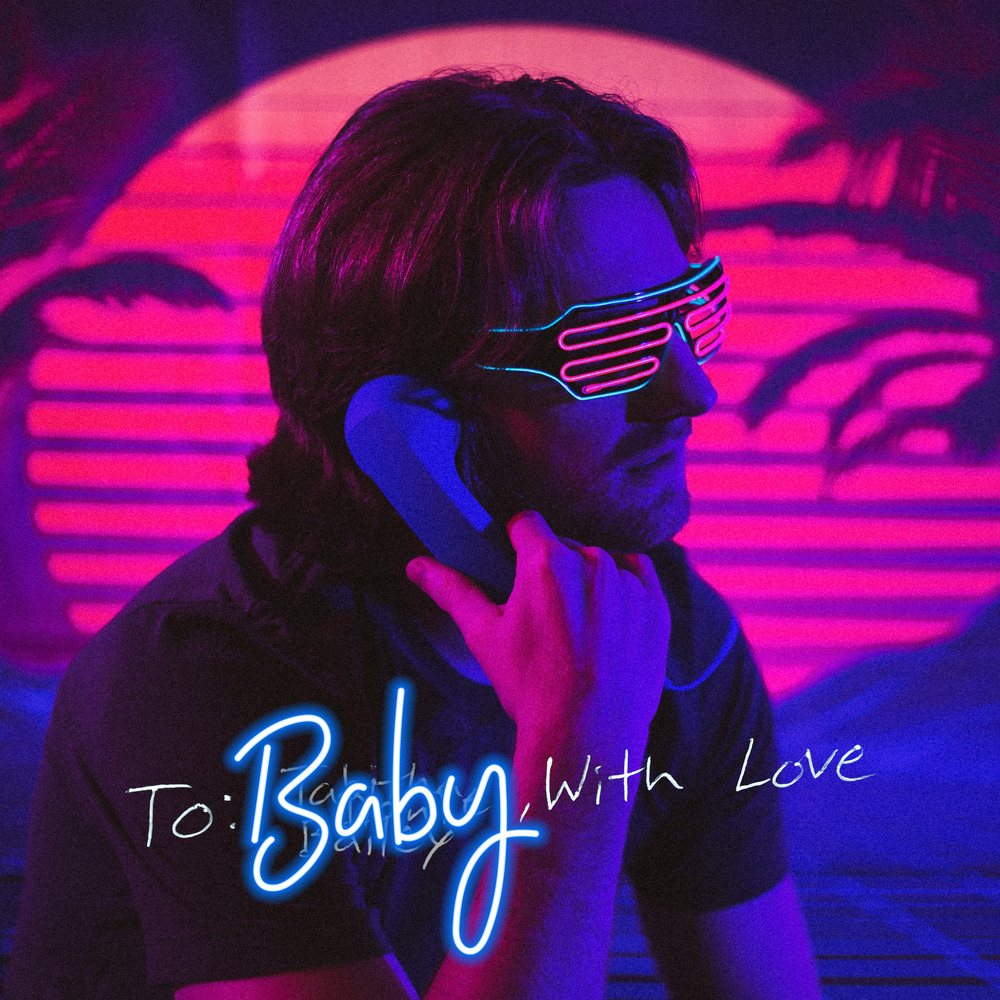 “Diverse mix of genres, dripping in reverb and a sluggish yet unquestionably smooth”
– SMC Entertainment